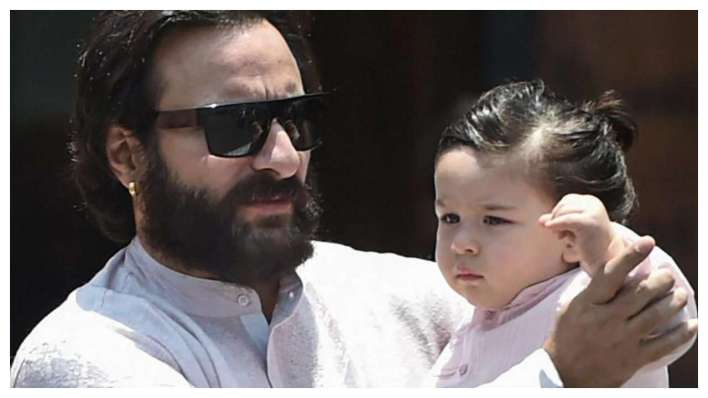 Long ago, Saif Ali Khan chose to follow the footsteps of his mother Sharmila Tagore, who was a legendary actress in her times. She got married to cricketer Tiger Pataudi (Mansoor Ali Khan Pataudi) and quit acting. However, the whole generation from there on chose to follow the profession.

Sharmil and late Mansoor’s children Saif and Soha Ali Khan both took up acting, and got married to their fellow actors. Saif, in fact, got married to actresses twice. His first wife Amrita Singh’s daughter Sara Ali Khan made her acting debut two years back and their son Ibrahim is now looking forward to doing the same.

During his chat with Feels Good with Jacqueline Fernandez and Amanda Cerny podcast, Saif Ali Khan said that he feels Taimur Ali Khan would also grow up and be an actor. Taimur was born to Saif and his current wife Kareena Kapoor Khan.

Saif said that Taimur is already entertaining them. “My sister is kind of in the movies, my wife, my ex-wife as well… So all of us. My daughter, my elder son wants to be an actor, and I think Taimur will be an actor for sure, he’s entertaining us already,” he said.

Various media reports had previously claimed that Taimur would make his debut in films. The little one accompanies his mommy and daddy to shoots quite often and has witnessed what it is like to be on sets and photoshoots. He is quite a favourite among Kareena and Saif’s co-stars.

He is also constantly in limelight among the paps and often has an interaction with them. However, if Tim Tim will become an actor, is a mystery that only time can solve. 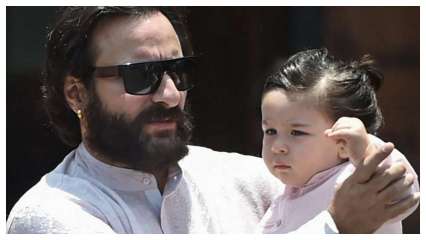