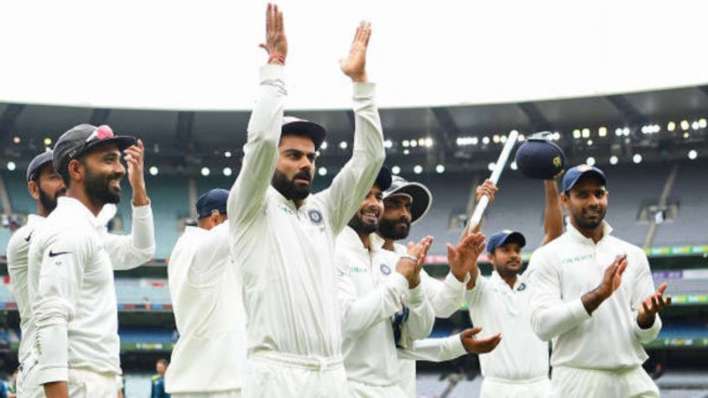 Former Australia skipper Ricky Ponting has said that Virat Kohli’s departure after the first test will hurt India’s chances against Australia in the test series.

Speaking to cricket.com.au, Ponting said that India already don’t have a settled playing XI and Kohli not being there, will increase pressure on other batsmen as well. “The one thing we haven’t spoken enough about is yes India were really good here last time, but with (Steve) Smith and (David) Warner missing at the top of the order, that leaves a big gap in any team,” he said.

“India will feel that without Kohli there (for three Tests), for his batting and leadership, that’ll put all sorts of pressure on different players. You’d think (Ajinkya) Rahane will take over the captaincy (as he is the vice-captain of the test team), which will put extra pressure on him, and they’ve got to find someone to bat at that really important No.4 spot.

“I don’t think they’ll be clear in their own mind, even now, what their batting order will look like for the first Test. Who’s going to open, who’ll bat at four when Kohli goes?

Ponting also raised question over the bowling line-up India will play against Australia. “(Fast bowlers Mohammed) Shami, Jasprit Bumrah – will it be Ishant (Sharma), with it be Umesh Yadav, will it be a young guy like (Navdeep) Saini or (Mohammad) Siraj? “They’ve got a lot of questions to ask as well. And which spinner? They’ve got a few spinners in their squad and they’ve got to figure out which one to pick for the pink-ball game in Adelaide.”

The Australia series starts with the limited-over leg on 27 November in Sydney, while the test series begins on 17 December. 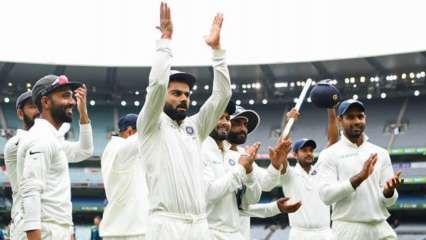