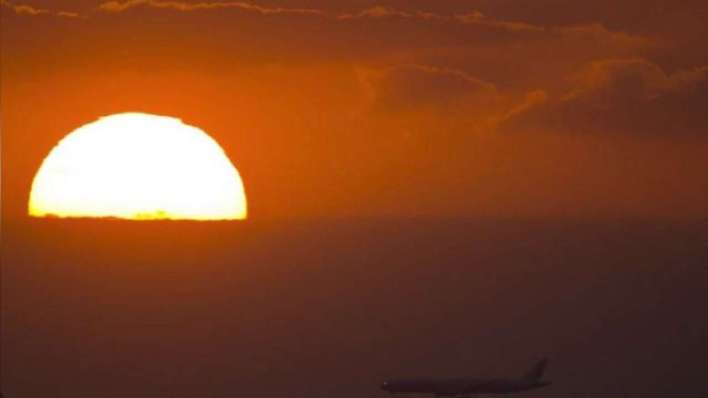 An Alaskan town saw the sun on Thursday and will next see daylight after 60 days.

Utqiagvik, a small town situated north of the Arctic Circle has entered into the annual period of darkness, known as polar night.

The small town located on the north of the Arctic Circle has entered its annual phase of darkness. The occurrence is known as polar night. The phenomenon takes place during winters because of the tilt of the axis of the Earth, CNN reported.

“Polar night is a normal phenomenon that happens every winter for Barrow (Utqiagvik) and any other towns inside the Arctic circle,” said CNN meteorologist Allison Chinchar. This occurrence happens every year in winter because of the tilt of the Earth’s axis.

“This tilt makes it so that none of the Sun’s disc are visible above the horizon,” Chinchar added.

However, no sun doesn’t mean that there would be complete darkness in the town as daytime hours will have periods known as civic twilight, the meteorologist explained.

“Think of what the sky looks like just before sunrise, or just after sunset. That is what they see for several hours a day, from now until January 22, when the sun will “officially rise” again,” said Chinchar. 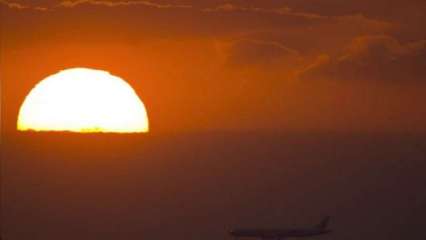