It seems that Xbox Series X will not meet supply demands until April 2021, according to Xbox chief financial officer Tim Stuart. According to a report in Windows Central, ever since its launch on 10 November, it has been almost impossible to find a reliable source of the next-gen consoles by Microsoft with retailers saying that orders can be delayed. The report cites a talk at the Jeffries Interactive Entertainment Conference with Tim Stuart, the CFO at Xbox where he stated that he expects the supply shortages to last until possibly as late as April 2021. 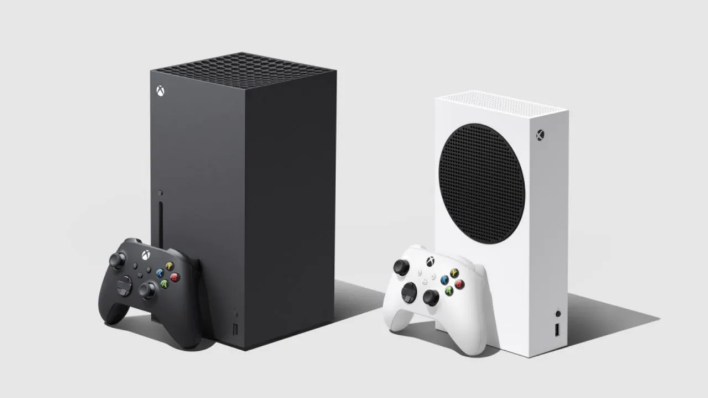 According to him, new-console hype paired with increased video game interest means supplies will dry up quickly heading into the busy holiday season.

“I think we’ll continue to see supply shortages as we head into the post-holiday quarter, so Microsoft’s Q3, calendar Q1,” Stuart said that when they get to Q4 all their supply chain will continue going full speed heading into the pre-summer months. He went on to add that Microsoft will have supply cranking over the next four to six months and that is when he expects to see the demand profile being met.

Lix Hamren, the Xbox experience and platform lead and written a blog last week where she had mentioned that they know that not everyone was able to get an Xbox Series X/S immediately and that they are working tirelessly with their partners around the world to bring as many new consoles as possible and urged people to check in with their local retailers for more details on the availability of the device in their market.