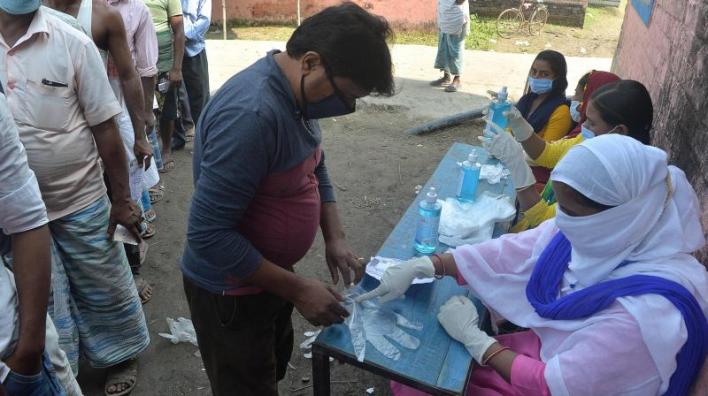 Hyderabad: Elections to the Greater Hyderabad Municipal Corporation Council will be held on December 1, and the counting of votes will be taken up on December 4.

Voting will be on ballot papers and no electronic voting machines will be used, State Election Commissioner V. Parthasarathi announced on Tuesday.

Addressing a press conference, Parthasarathi said with the announcement of the election schedule, the model code of conduct came into immediate effect in the GHMC limits.

The term of the GHMC Council ends on February 10, 2020. As per the law, elections for a new Council can be held at any time three months before the expiry of the term of the Council.

The State Election Commissioner said the reservations that were in force during the last GHMC elections in 2016, will continue this time around. “The decision on reservations of wards is up to the state government,” he said, adding that the voter lists for the December 1 polling will be based on the lists used for the last Legislative Assembly elections.

No candidate can spend more than Rs 5 lakh towards election expenditure including campaigning costs and the expenditure details must be filed with the SEC within 45 days after the declaration of results. Failure to do so, Parthasarathi said, can result in disqualification of the candidate for three years.

The sale of liquor in the GHMC limits will not be allowed beginning 48 hours before the start of polling on December 1, he said.